What is in cannabis that can make it dangerously powerful? And what about claims of medical benefits?

Newsbeat hears from two scientists who study the drug.

Remember these letters – THC and CBD

Cannabis plants contain a substance called Cannabigerol that forms three other compounds when the plant grows.

Two are really important when it comes to the impact of the drug on users.

Tetrahydrocannabinol, or THC, is what gets people high. But at increased levels it’s also linked to the risk of mental health issues.

The other substance is Cannabidiol, often referred to as CBD.

It acts as an anti-psychotic and counteracts some of the negative effects of THC.

Dr Amir Englund, a cannabis scientist, explains that every cannabis plant produces both THC and CBD.

“They are both made from the same material so if you want more of one, it’s going to cost you some of the other.”

“In high-potency cannabis, sometimes called skunk, all the material is used to make THC, so there is no space for CBD.”

Concerns about cannabis and mental health problems are linked to these two substances – and their intensity in different strains.

It’s argued that cannabis with high levels of THC can lead to people developing psychiatric issues.

In studies looking at cannabis users with an existing vulnerability “we do see the risk of having psychotic episodes is higher,” Dr Englund explains. 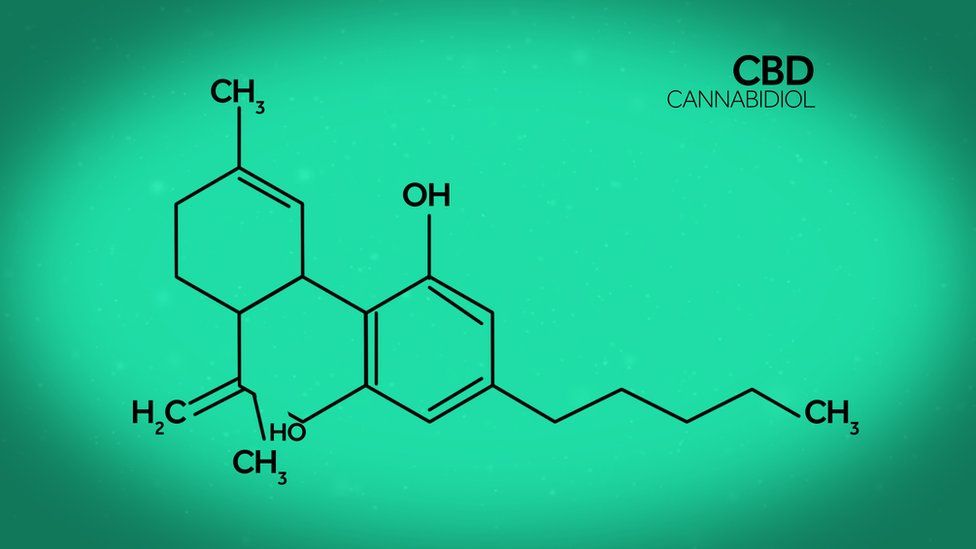 So does CBD balance out THC?

There is early evidence that CBD can protect against some of the negative effects of cannabis, Dr Englund explains.

“We have done studies that show adding CBD protects against some of the negative effects, such as memory impairment.”

It also helps control the addictiveness of the drug and “psychotic-like symptoms”.

“Introducing more CBD into cannabis will naturally reduce the level of THC, so that will likely be a benefit.” 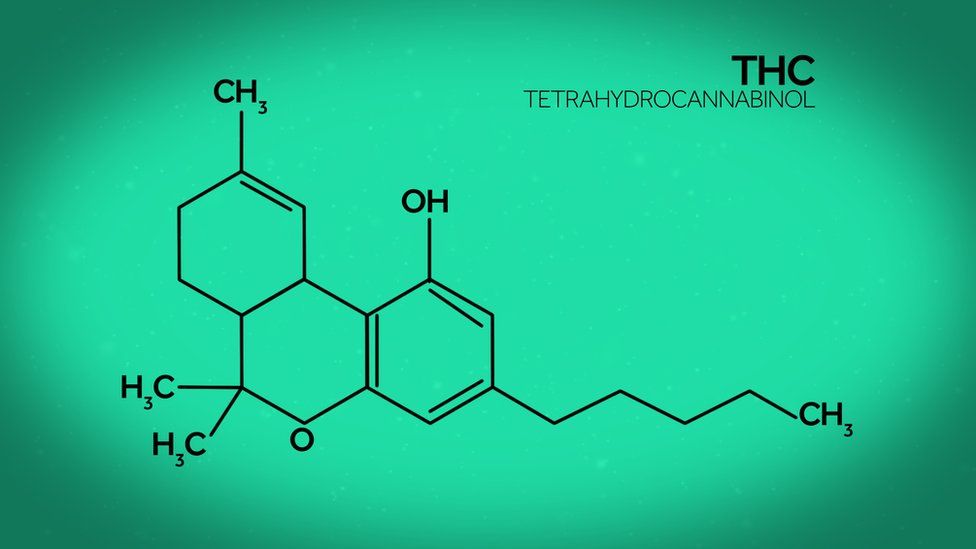 There are three main types of cannabis product

In hash, CBD levels are generally higher and THC tends to be low “with a relative ratio of one to one”.

Herbal cannabis has lower levels of THC and CBD is usually low or not there at all.

The most potent type is the most common on UK streets 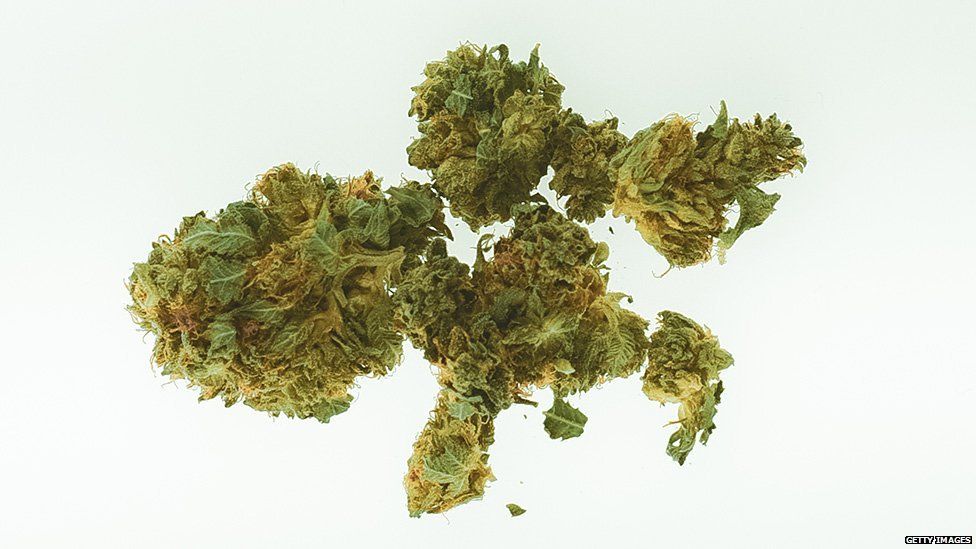 “We are worried about these high potency concentrates that are becoming more prevalent,” says Dr Englund.

He warns that it is now “easier to consume larger amounts of THC”.

“The more THC you get into your system the greater the likelihood of something bad happening.”

How dangerous is it?

People who smoke high-potency cannabis build up a tolerance, says Dr Englund, but “they may experience problems further down the line”.

“Inexperienced users who consume a large amount of THC may feel sick, paranoid and quite anxious,” he says.

“Effects which normally wear off after a few hours when the drug has left the system.

“Those with a pre-existing mental health condition are most at risk.” 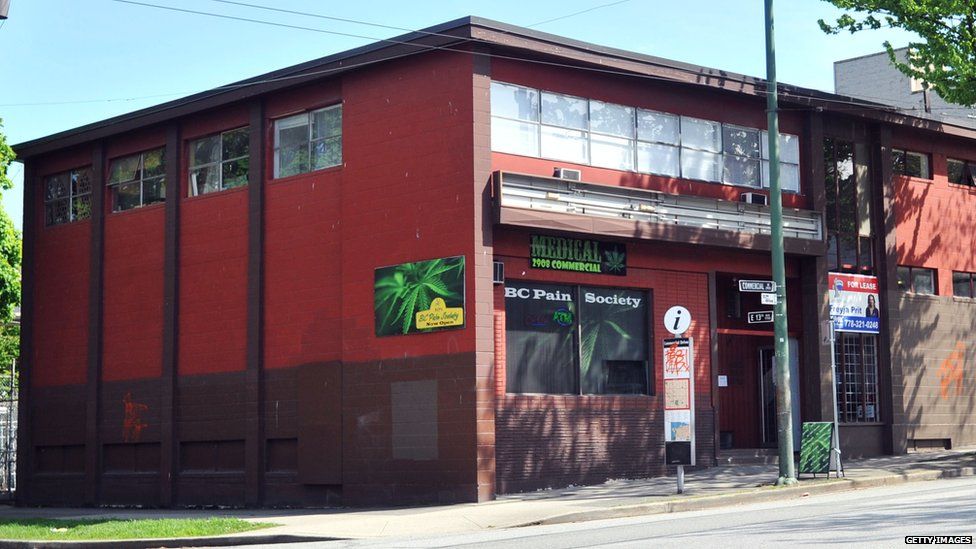 Image caption This is a medical cannabis shop in Canada

Some who use cannabis for health reasons say it’s transformative

“I got access to medical grade cannabis oil that was suited to my condition.

“Within a month I was doing activities like walking up mountains and socialising in ways that I couldn’t when I was bed ridden.”

Dr Zameel Caderof from Oxford University is running a major study on cannabis for medical use.

He says de Hoedt’s experience is “far from the evidence that we need” but it “does support that we should be researching that area further”.

Dr Caderof’s research focuses on cannabinoids. These are found naturally in cannabis plants and the human body.

His study is looking at whether these compounds can help treat diseases.

“The plant contains very many different types of compounds, each with very unique properties and what we need to do is understand what each of these might be doing.”